At the moment we are busy writing and recording new material.

We'll play occasional shows which you can find here and on our social media.
See you soon!!

With a debut EP and new single in their pocket Panic Tape is ready to take off, never to land again. With recognizable songs and energetic performance, they know how to conquer an audience. From their hometown, Amsterdam, to stages in England and Germany. This rock-trio goes far and beyond, to get people moving to their danceable rock songs.
Panic Tape is named after the spirit of an illegal radio station which would broadcast from sea. Driven by the desire to share new music, this station did everything they could to keep playing. Even plagued by heavy storms, which made it impossible to play vinyl, they kept going by using 'panic tapes'.
This young band tries to embody this spirit in their act, whether it’s a surprising turn in their music, or an outburst on stage. Inspired by the diversity of Queen and Led Zeppelin, and the attitude of Oasis and Sex Pistols, Panic Tape delivers a combination of melody, raw vocals and frantic guitars. In short, Rock with a Punk attitude! 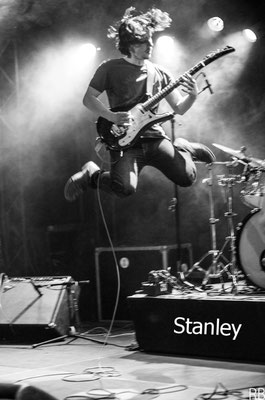 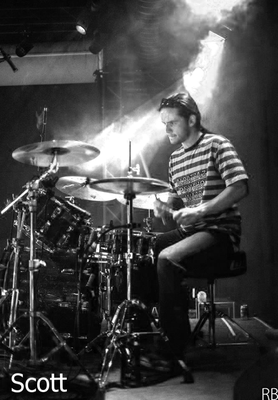 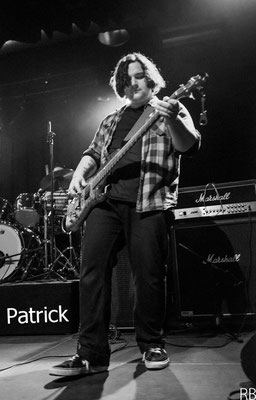 For booking, interviews, or questions.